(Allolev info inglise keeles)
(Kohad täidetud)
“Youth on the Move: European Migration and Youth Mobility”
COURSE Description:
This seven-day training course, taking place in Kobuleti, Georgia, in September 23rd and October 1st , 2011, will gather 32 youth NGOs workers dealing with migration issues from EU and EECA countries to address issues pertaining to challenges and opportunities related to migration and mobility in Europe. Issues such as East-West and South-North migration, European mobility programmes as well as raising awareness of the challenges of international migration and the role of young people in it will be discussed. As a result of the training course, participating youth workers will gain knowledge and skills necessary in developing migration and mobility-related projects in their countries and communities.


Migration – a global challenge
Migration is a global phenomenon that has affected people and societies all over the world for centuries. Patterns of global migration have become more complicated in the second half of the 20th century. The number of migrants worldwide rose by 100% between 1975 and 2010 (IOM 2010). 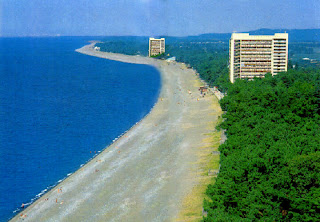 The last major change in migration movements occurred around 1989, when the Soviet bloc and then USSR collapsed and many state borders, mostly across Europe and Asia, have been redrawn.
Migration became an increasingly important trend affecting most of the world’s countries throughout late 20th and early 21st century.
According to the United Nations (2008) there are 214 million international migrants worldwide, constituting 3.1% of the world’s population. This number is set to rise to 230 million by 2050 (IOM 2010). If all of the world’s migrants were to form a separate country, it would be the world’s fifth biggest. These numbers translate into a number of social, geographical and economic phenomena that influence the global economy and social structure. To give just one example – according to the World Bank (2010) remittances sent by the world’s migrant population amounted to 414 billion dollars in 2009, including 316 billion dollars sent to developing countries.
Project objectives:
-       To foster reflection on different dimensions of migration and mobility (East-West, South-North, internal and international, permanent and seasonal, amongst others) among participants
-       To facilitate and exchange of experience and good practice in youth work, related to international migration and mobility and its influence on young people in EU and EECA countries
-       To train youth workers in addressing the challenges and opportunities resulting from migration with young people in their community
-       To equip youth workers with knowledge of European mobility schemes, with particular reference to the EVS scheme and other volunteering programmes and the new Youth on the Move initiative of the European Commission
-       To promote European co-operation between youth organisations in the field of migration and youth mobility
-       To develop new initiatives in the field of migration and mobility for young people within the framework of the Youth in Action Programme as well as outside of it
Postitaja: Seiklejate Vennaskond kell 23:24 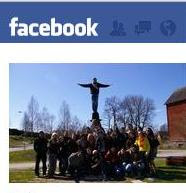 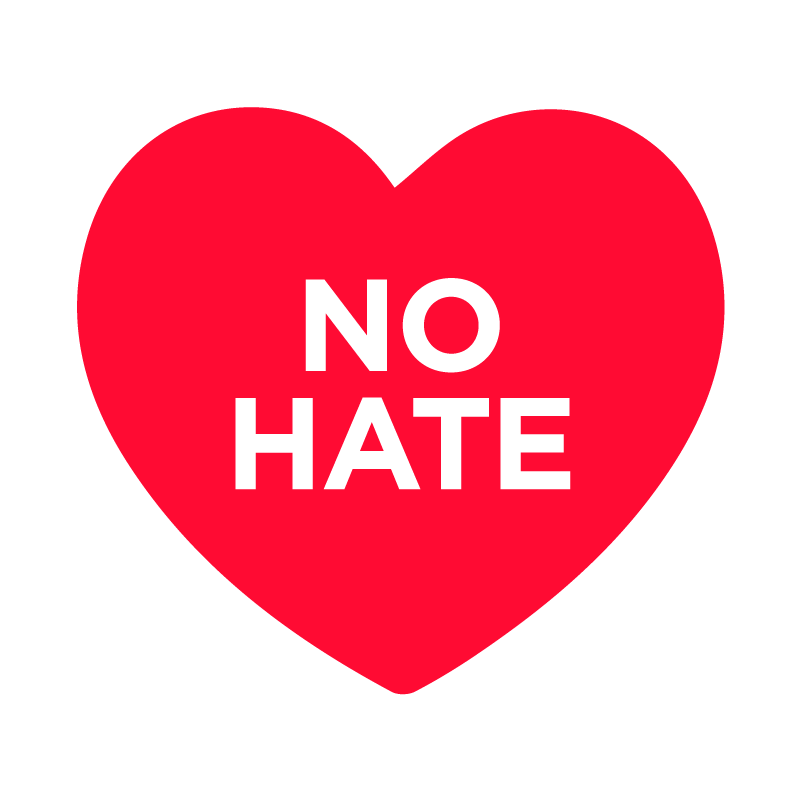 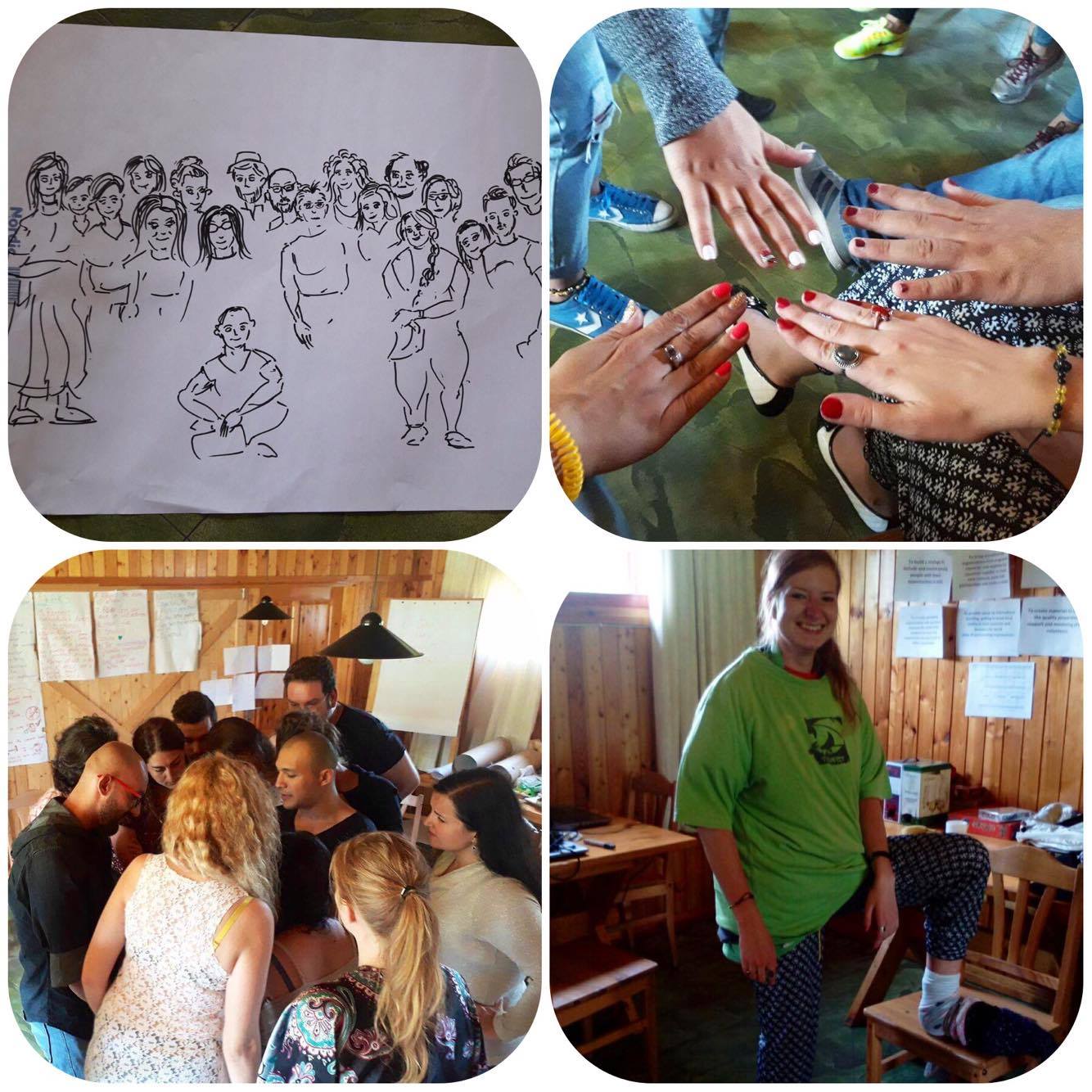 Seminar "Can I Come In?" 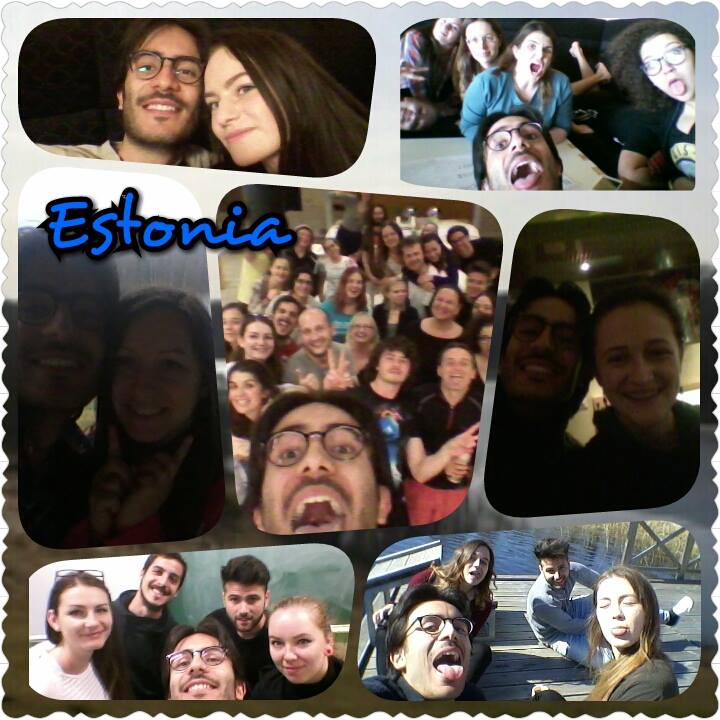